Forget the plight of snow skiers who won’t know what snow is — it’s cricket that will be hit hardest. 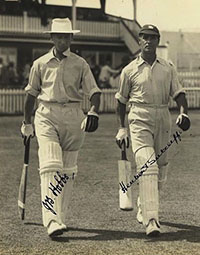 That’s why the sport must take notice of a report published by Climate Coalition, …

The document names cricket as the sport that will be hardest hit by climate change in England, stating that “wetter winters and more intense summer downpours are disrupting the game at every level”.

God forbid. This is a death spiral:

“The less cricket we play, the fewer people will watch it, the less they will come to the ground and pay to enter, the less chance there is for young people to be inspired,” said Cherry.

This change, it seems, has already begun.

Wait til you see the evidence:

In international cricket, 27 percent of England’s home one-day internationals since 2000 have been played with reduced overs because of rain delays. The rate of rain-affected matches has more than doubled since 2011, with five percent of matches abandoned completely.

Hmm. Strange clue here in the first paragraph of this story:

Cricket has always been a sport at the mercy of the weather. In the 1930s, county cricket clubs in England were headed for financial ruin after a succession of wet summers. Twenty years later, persistent rain saw desperate clubs experiment with blankets, rubber mats and suction pumps.

So wet summers happened before, CO2 didn’t do it, and cricket survived. Hmm?

We’re talking about a game that is played from 45 degrees South to 54 degree North limiting it to about 90% of the population on Earth. But hey, it’s not like people play cricket in hot countries like India or Jamaica… 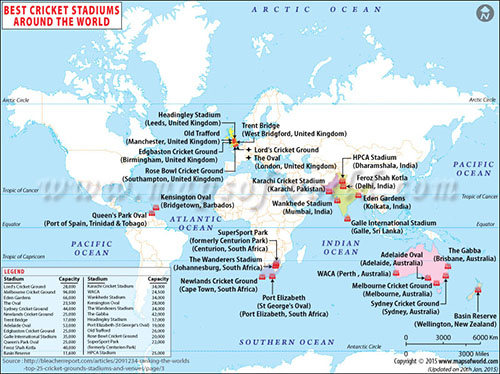 Cricket Stadiums of the World

Photo top:  Autographed photograph of the English batsmen, Jack Hobbs and Herbert Sutcliffe, 1928. Hobbs and Sutcliffe were the opening batsmen for England in the cricket test match held in Brisbane in 1928. John Oxley Library, State Library of Queensland.

Claiming fans would not buy a ticket,
To support their own team at cricket,
Because rain on the day,
Could have postponed the play,
Is a climate-change real sticky wicket.

Hope to see you in Sydney the weekend after next!

I’ll be speaking with Ian Plimer at the ATA Friedman18 conference. It’s a great line up of speakers on May 25-27, or come for the Gala dinner. Get a 10% discount with the code Nova18. Bookings close this Sunday.