It was all yellow: A warning was in place for the whole of Victoria.

The Bureau of Meteorology has warned an “unprecedented” amount of rain is expected to fall in Victoria over a three-day period.

Asked to rate the storms out of 10, senior forecaster Mr Williams said: “I’ll take the punt and say it’s a 10 for Victoria.”

He said the most recent rain in a short period of time in Melbourne was 100-200 millimetres (in 2005 and 2011) and on both occasions: “it paralysed transport routes in the city.”

Get out your sandbags!

Events were cancelled, and the Premier of Victoria told people not to “have a big night on the town” in preparation.

“Half the inhabitants of Melbourne have never ever seen anything like this,” the Bureau of Meteorology’s senior forecaster Scott Williams said on Thursday.

“It is an event that poses a threat to life.”

About 7.4 million text messages were sent out to Victorians on Friday telling them to look out for flooding and stay safe.

The rain that fell (that’s millimeters, not inches):

There was potential for “more than 50mm per hour”, 300mm from Wangarratta to Hotham Heights, and Bendigo and Ballarat will likely see 150 – 200mm.

In 1934 during the same time of year 35 people died in a storm in Victoria.

Up to 3000 buildings across Victoria were damaged by the storm, with around 6000 people left homeless.

This was Kooyong Tennis Courts, deep inside Melbourne. 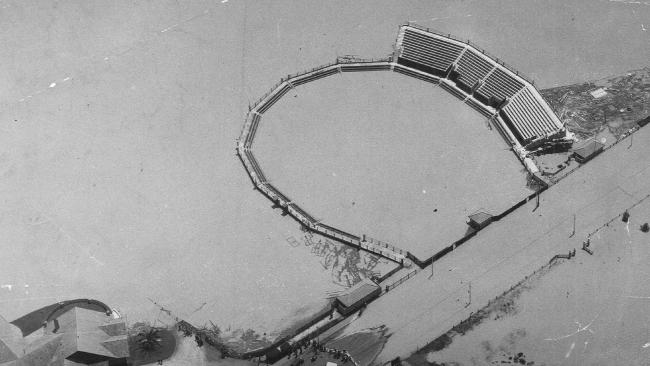 There were some places that recorded rain over 100mm in 24 hours (red dots).

Thoughts are with people in Euroa, where there is an actual flood, especially at the Caravan Park.

The BoM defends itself:

He said the storm was generally as expected and it was a “bonus” that the worst of it missed Melbourne.

“The way that it’s panned out has been similar to what we were predicting.

“It was certainly the kind of event worth preparing for,” Dr Tupper told reporters on Saturday.

“So if we had our time again, we would put out (warnings) with similar language to that.

Twitterati were not impressed:

So is Melbourne still standing or was it yet another beat up by the media? #melbournestorm

I hope #melbournestorm doesnt get any stronger. I just forged across this and almost drowned. 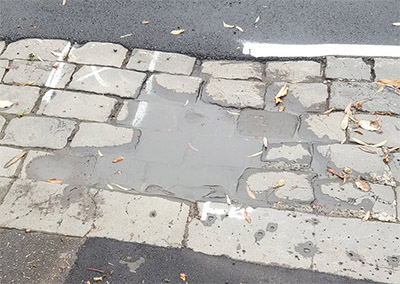 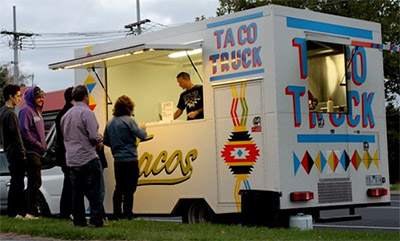 Be EXTRA careful if you go shopping in #Melbourne city today…

FOR SALE: Newly constructed ARK. In good condition, got it ready for the floods but no longer required. Animals not included. #MelbourneStorm 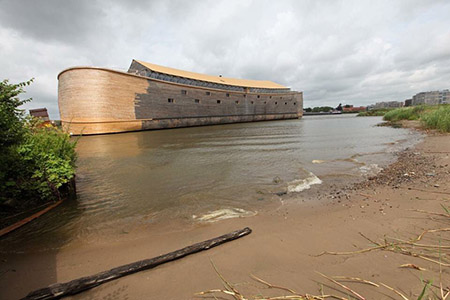 PS: There is heavy rain and snow in Tasmania. Welcome to another summer of global warming.