Peter Hartcher points out that the country that invented refrigeration and thus airconditioning can no longer guarantee to keep them working.

In 1854 [James Harrison of Geelong] invented a commercial ice-making machine. He expanded it into a vapour compression refrigeration system, the basis for modern refrigeration.

“That’s right – an Aussie invented the fridge and it’s first real use was making beer,” remarked the US technology website Gizmodo. “You have to love this country.”

And one more big coal generator shuts down soon in Victoria:

In the next few weeks 4 per cent of Australia’s power supply will vanish when Victoria’s big Hazelwood power station shuts down, clapped out after 50 years of turning coal into electricity. It’ll be the ninth coal-fired power station to close in the past five years. New solar and wind plants are being built, but they are intermittent, and that means they are unreliable.

Not only has South Australia suffered three major power failures in the last half-year, NSW last week ordered industry to cut power usage so that households could turn on their airconditioners on a hot day. The chief executive of the Tomago aluminium smelter, Matt Howell, who was ordered to cut electricity usage but is entitled to no compensation, says that “it’s fair to say the way the energy system is working at the moment is dysfunctional.” He told the Financial Review that last Friday was “a genuine system security risk.” 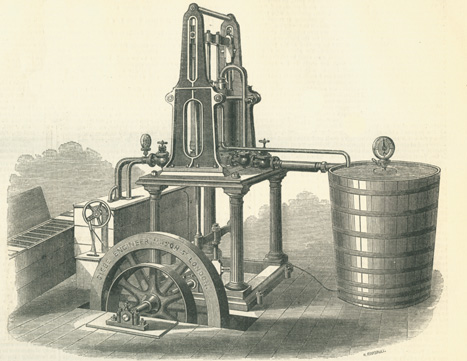 In Australia, for the moment, the national debate about climate change is taking a back seat to the debate about electricity security. The Libs seems to have finally realized they can win votes by keeping the lights on and costs down.  The media is covering blackout stories as if they were real news outlets. It’s nice to see an SMH article that isn’t an advert for renewables.

But both the Libs and the media ignored the warnings for years. We didn’t have to waste billions.