The Lancet study in a nutshell:  Take climate models that don’t work, and guesstimate what might happen to agriculture because of the climate we probably won’t get. Then use those guesses of food production in 2050 to fantasize what that means for human mortality. After all, we don’t know how many people are killed today by “4% less fruit and vege and 0.7% less meat”, but we can estimate what that dietary change will do in 2050 after a medical revolution, 35 years of plant breeding and agricultural changes. Not to mention a few more rounds of global food fads and phases of Vegan, Paleo, Atkins, and 5:2 Fasting.  (But how did they factor in the mortality effect from another 2,000 episodes of MasterChef?)

Seriously, CO2 has increased crop yields, and will continue to do so until we hit 1000ppm (or maybe 2000). Around the planet, plants grow in warm places, and shrivel up and die in cold ones. So do people. Cold kills 20 times as many people as heat does. It must take a lot of modeling to calculate “more deaths” from two good outcomes.

Look at where fruit grows. In a warmer world, the tropics will stay a similar temperature (thanks to the evaporative air conditioner taking heat off the oceans in the tropics)  but I guess the current Arctic fruit industry will be wiped out by nicer weather.  Could it be the deathknell for the Siberian Strawberry industry and the Grapes of Greenland? 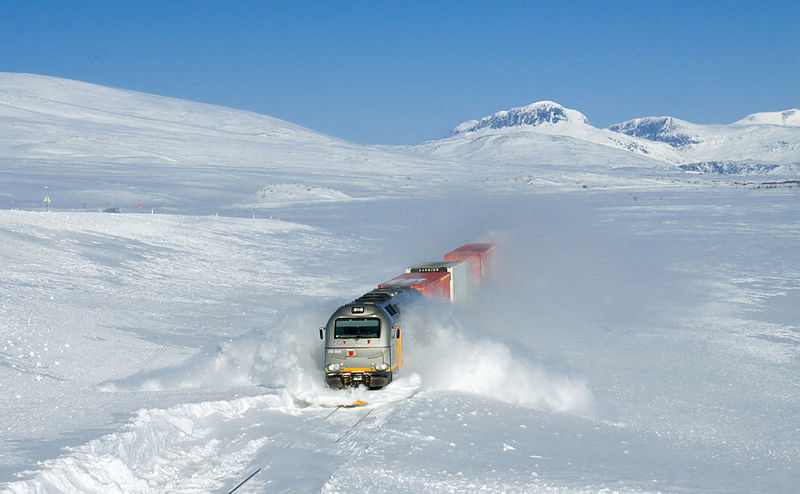 Food scarcity caused by climate change could cause 500,000 deaths by 2050, study suggests

The effects of climate change on food production around the world could lead to more than 500,000 deaths by the year 2050, according to a grim new study. Climate-related impacts on agriculture could lead to an overall global decline in food availability, the research suggests, forcing people to eat fewer fruits and vegetables and less meat. And the public health impacts of these changes could be severe.

Proving you can find any outcome you want if you have the right model:

Importantly, say the authors, cutting emissions could have substantial health benefits, reducing the number of climate-related deaths by 29-71% depending on the strength of the interventions. For example, in a medium emission scenario (increases in global average surface air temp of 1.3-1.4°C in 2046-65 compared to1986-2005), the numbers of diet- and weight-related deaths could be reduced by about a third (30%) compared with the worst-case, high-emission scenario.

Can someone look up this crew?

This study was funded by the Oxford Martin Programme on the Future of Food.

As for nutrition-panic where plants are protein deficient in a high -CO2 world. I showed before that the total losses of protein in 100 grams of rice is compensated for by eating one extra chick pea. People will plant different crops and eat different meals. So?

Burn oil, feed the world, why we urgently need to raise CO2 levels.