Case Smit and John Smeed brought Christopher Monckton to Australia in a brave defiant move last year. This year they have put together the Galileo Movement which was launched today by none other than Alan Jones.

They live by the creed: “All it takes for evil to triumph is for good men to do nothing”.

This is another form of the grassroots uprising against serfdom and misinformation. 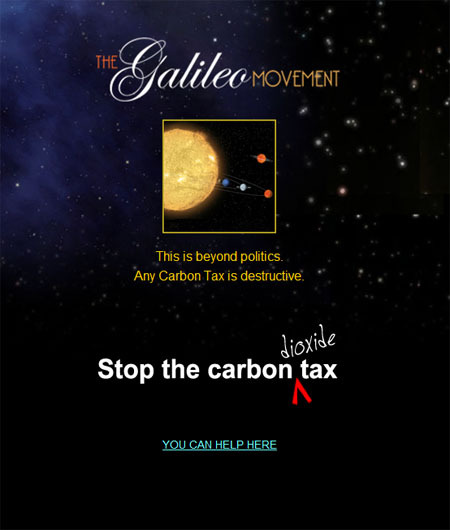 Purpose and Aims of the Galileo Movement:

by exposing misrepresentations pushing a ‘price on carbon dioxide’

The Galileo Movement seeks to protect Australians and our future in five areas:

Please Visit The Galileo Movement and support them if you can.