They came with trucks to take his possessions. Matt Thompson had locked the gates only minutes before. For two hours they waited. Matt watched with his camera in case they forced entry.

Where is The West Australian? Are they too busy covering beauty pageants to write about the real news?
I’ve just sent them this link. But I’ve sent them the story twice before. I think they need to hear it from hundreds of people. You can suggest a story to them here, and you can write a letter to The Editor, of The West Australian <[email protected]>.

They came with a car and two trucks 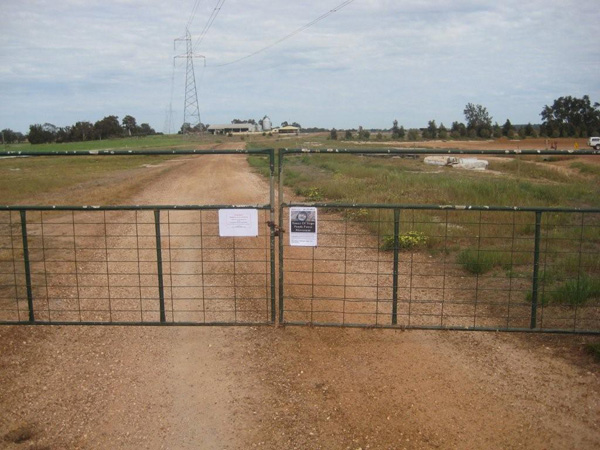 The FarmGate to Matts Farm 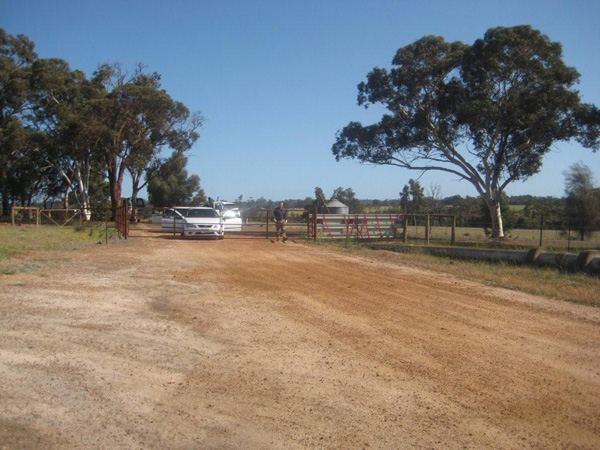 The receivers wait at the gate. 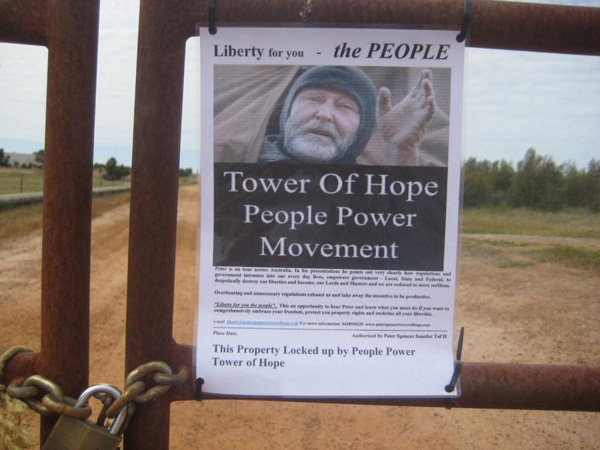 All the basic information and links

A good place to start: 1. Tyranny: How to destroy a business with environmental red tape

The Community wants them to stay

Their Timeline of success and ruin

Update from WA State MP office “The Letters are coming in”:

We have already received about 10 emails today from various people quoting Joanne’s posts on the Thompsons (I work for a Western Australian State MP).

I encourage everyone who reads this to keep sending emails and letters to the WA Govt members, let’s see if we can do what we did with the Federal MPs and the ETS last year when they received thousands of emails protesting against the introduction of an ETS. This resulted in the defeat of the ETS, Opposition leadership change and an about turn in the Coalition’s Climate policy!